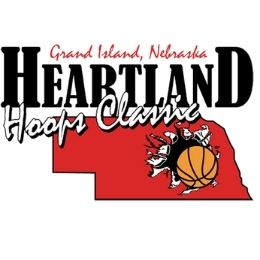 RT @FundraisingUni1: Your job is to guide and choreograph your athletes, let a Fundraising Coach take care of keeping your team in the game…

RT @FundraisingUni1: With a solid fundraising plan, your team could see better funding for new equipment, training opportunities, as well a…

RT @FundraisingUni1: We have Fundraising Coaches that come to you and work with you in person! Most of our fundraisers are designed to take…

A shot clock at #nebpreps basketball games is one step closer to reality. Get the details from @MikeSautter_ 👇… https://t.co/51g5PRzLKs

RT @MikeSautter_: Breaking: Bellevue West tight end Kaden Helms commits to OU. “At Bellevue West we have a winning mentality and I wanted…

.@BridgeportGBB has sisters who are gaining Division I steam in the recruiting world. Who are @ruthie_lg and… https://t.co/1B2LovaKwk

RT @DevontheJet402: I’m blessed to have received an offer from the University of Mississippi 🦈🔵🔴 @OleMissFB @AlexGarwig https://t.co/ZyN4pc…