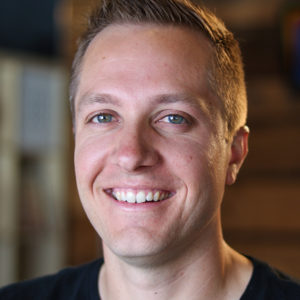 Taylor started Striv, Inc. in 2012. He and his wife Jessica met at Doane College and have four children; Beckett, Brock, Quinn and Kanon. They moved back to Henderson in 2010 to start a family and start a business. Growing up he wanted to be a teacher and coach but knew he had a love for business. Starting Striv has been a blessing to bring those two passions together to form a business that helps schools share their story online. 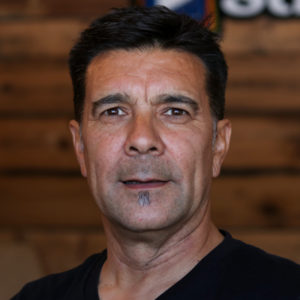 Jon and his wife Leslie are glad to call Henderson, NE home. They enjoy sharing the small town life with their children and grandchildren. Jon feels privileged to have been part of the founding team of Striv in 2012. His passion for growing businesses, utilizing technology, and strengthening the people of a company is a major part of his role as Striv COO. 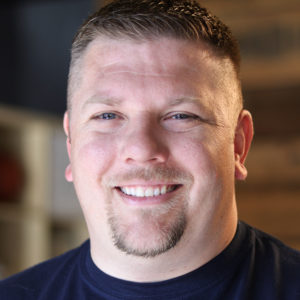 Eric joined Striv in 2015 after 11 years in the radio business. He and his wife Angie live in Henderson with their children, Jackson and Jacy. Growing up he loved the Teenage Mutant Ninja Turtles, going to Husker football games, and playing every sport he could.

Current Favorites:
Song: "Legend" by The Score
Food: Pizza
Walk up song: "Joker and the Thief" by Wolfmother 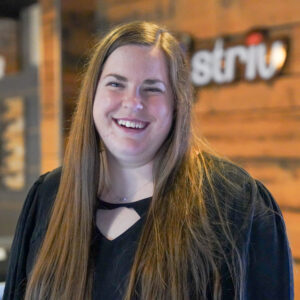 Danielle joined Striv in 2022 after working as a home and auto insurance agent at Rabourn Insurance in Shelby, NE. She is a Shelby-Rising City alum and graduated from Syracuse University in 2019 where she majored in Writing & Rhetoric, Anthropology, and Forensic Science. When Danielle’s not at the office you can find her getting in a round of frisbee golf, dealing herself in for a great game of pinochle and sheephead, or volunteering at her local fire department. 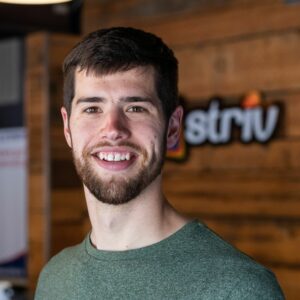 Automotive mechanic turned tech nerd, Jordan joined Striv in 2020. Jordan lives in Henderson with his wife Megan and 4 kids, Asher, Ellie, and twins Ian and Wyatt. When he is not geeking out over tech, he is spending time with his family or planning the next renovation for their house. 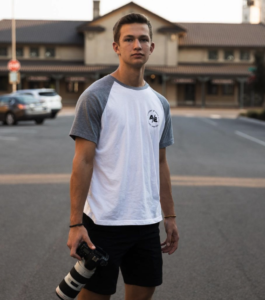 Dante joined Striv in 2021 after graduating high school. He is a photographer/videographer who loves to create. When Dante is not on Photoshop or taking photos, he is usually spending time outside or spending time with family and friends. 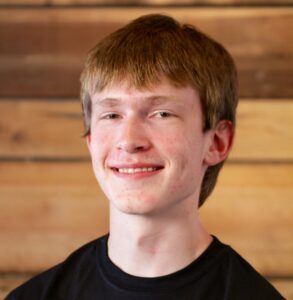 Christian started work with Striv in 2015 developing the scoreboard app. In 2020 he graduated from the University of Nebraska at Kearney with a degree in Computer Science and Mathematics. In his spare time, he enjoys running, playing the piano, and logic puzzles. 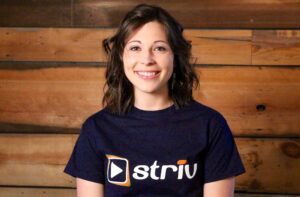 Jessica is a mom of four kids who loves to crunch numbers.